If Love Doesn’t Cost A Thing, Then Why Is Valentine’s Day So Expensive…?

In the sexy tones of Jennifer Lopez “my love don’t cost a thing…” why is it that every Feburary the 14th we all feel pressure to spend more than we have to show how much we love our partners?  Can’t we just love them every day of the year equally?  Why do we do it?  To understand why, we need to look at the origins of Valentine’s Day…

There are so many stories about how valentine’s day started. One popular belief is that St Valentine was a priest in Rome in the third century AD. Under Emperor Claudius II rule he thought that married men made bad soldiers and banned marriage altogether! Valentine thought this was a stupid idea being the romantic that he was and decided to marry people in secret!

Unfortunately, that didn’t go down too well with Emperor Claudius and poor old Valentine was sentenced to death. Legend has it that while in jail he fell madly in love with the jail master’s daughter and when taken to be kill on the 14th of February he sent a love letter to her signed “from your Valentine”. So, in 496 the first Valentine’s day had started and has continued until this day!

In 2017 a CommBank survey showed that their customers alone splashed out $23 Million dollars on gifts for Valentine’s day! Broken down, that’s $13.6 million on dinners, $7 Million on drinks and $3.2 Million of flowers! I have probably overdone the exclamation marks but when I started researching the statistics, I was truly shocked. Why do we feel we need to spend so much money to show our partners how much we love them? Love is not financially scalable!!

Not to mention with the option of Afterpay and other “have it now” products on the market people have the potential to spend more than they ever had before.  24% of Afterpay’s business is in late fees.  That’s right, in LATE FEES!  This is a business that makes $113.9 million profit meaning that $24.8 million is in late fees – all this debt for love?

Here are a few ideas to still make the day special but keep the budget on track.

First establish how much you want to spend. If you want to show a grand gesture of love, go for it. But not if you are going to go further into debt to do it. Once the gloss had worn off you will still be paying it off plus interest. Is it really worth it?

What can you do for free that is extra special? Why not write something beautiful and heartfelt to your partner. It can be a letter, a note, even a funny poem. It doesn’t need to be long and you don’t even need to be a writer! It is a beautiful gesture that means so much that creates such lovely memories to look back on.

You could set a budget of say $50 and cook a special meal together at home. Find someone to babysit the kids if you need to and set the table romantically with candles and soft music if that floats your boat. Its amazing how well you can set the scene in your own home. You can relax and no one needs to be designated driver if you have one too many!

If you still want to be traditional but want to save money at the same time, you could always make a dinner reservation on the 13th of February. It will be a lot quieter and a lot cheaper.  Even ordering flowers before the 14th of February will give you some significant savings.

You don’t need to spend a lot of money to show someone that you love them. You just need to get creative! With the creation of traditions, you seem to see consumerism increase. If businesses can make extra revenue through societal pressure of course they will. I don’t think St Valentine himself ever saw such a simple gesture of his being rolled into a multi-million-dollar exercise. I wonder what he would say now…

Roses are red, violets are blue, don’t get into debt, saying I love you!

“Know your numbers” this Valentine’s Day.  Set a budget and spending plan with the team at Adelaide Budgeting to ensure your year is bright and eventful with zero debt.

At Adelaide Budgeting we are a small and passionate team dedicated to making budgeting simple, easy and fun.  We pride ourselves on the ability to remove anxiety and create empowerment around budgeting for each and every single one of our clients without the extreme costs of other “leading” service providers. 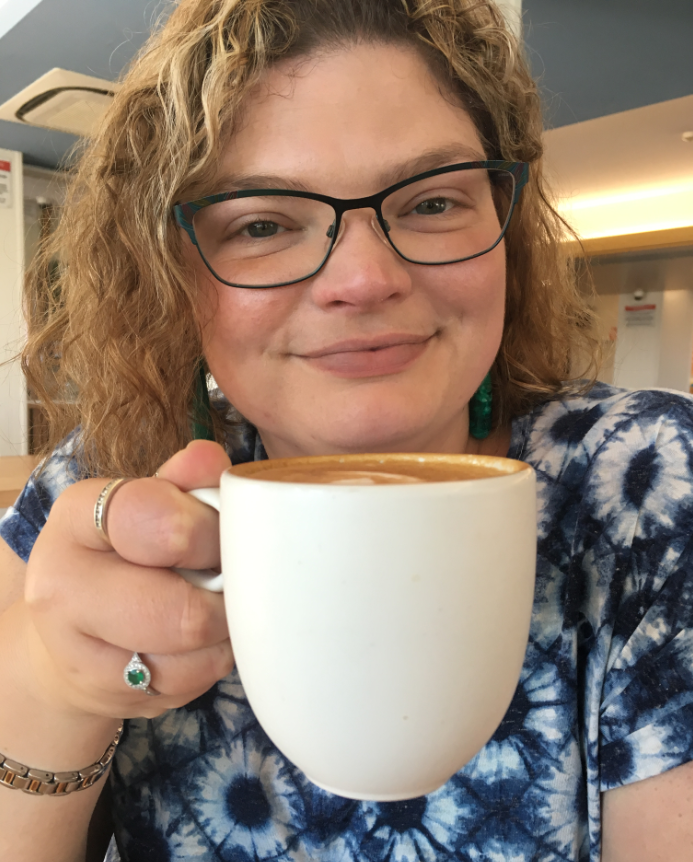 ALYSSA MATES, Money & Mindfulness Coach at Adelaide Budgeting.  Alyssa shines a light and provides a female perspective into budgeting and for Andrew a great one.  Alyssa understands the issues around household budgeting and knows the value of a dollar.  She understands the anxiety around shopping and purchases and is an avid bargain hunter!  Alyssa is proud to be a valued member of the Adelaide Budgeting team as she offers much insight (and much needed insight) from a female perspective!

In between helping clients and working closely with Andrew, Alyssa enjoys blogging and marketing, walking along the beach, and spending time with her labrador (Lilly).  Alyssa is also an avid collector and a little like a magpie (she likes shiny things), and loves a bargain. 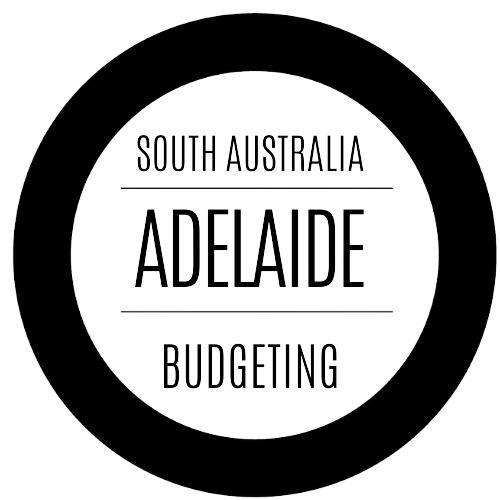 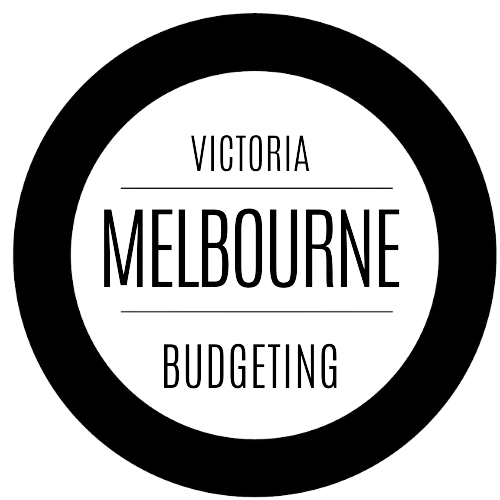 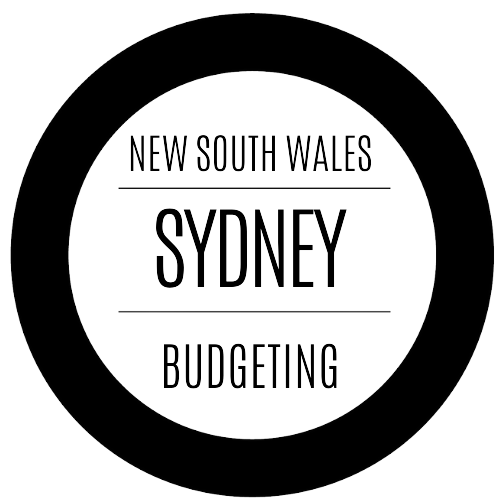 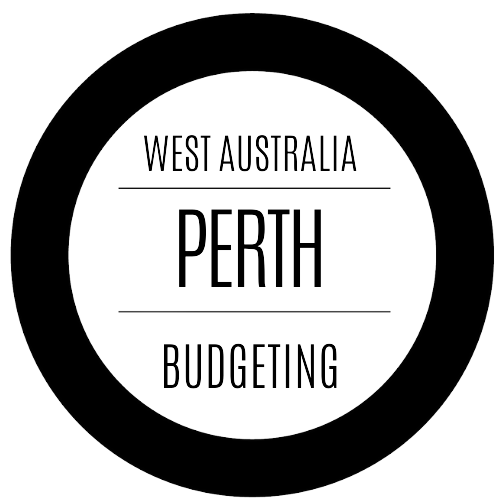 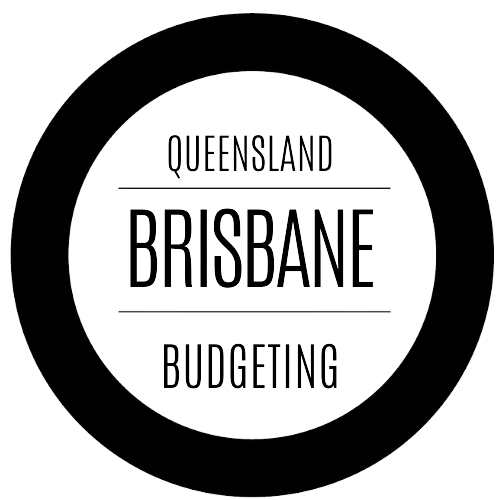 We would love the opportunity to be able to help you with our proven strategies that have helped our clients pay down massive amounts of debt and improve their lives forever. Feel free to call, email, or book your discovery meeting today!

WHAT ARE YOU WAITING FOR?